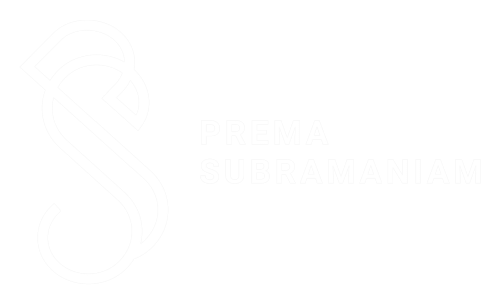 Pleasanton is a city in Alameda County, California, incorporated in 1894. It is a suburb in the San Francisco Bay Area.

Pleasanton’s name came from John W. Kottinger, an Alameda County justice of the peace, who named it after his friend, Union army cavalry Major General Alfred Pleasonton. A typographical error by a recording clerk in Washington D.C. apparently led to the current spelling.

Pleasanton is home to the headquarters of Safeway, Workday, Ellie Mae, Roche Molecular Diagnostics, Blackhawk Network Holdings, and Veeva Systems. Other major employers include Kaiser Permanente, Oracle, Nordstrom and Macy's. Although Oakland is the Alameda County seat, a few county offices are located in Pleasanton. The Alameda County Fairgrounds are located in Pleasanton, where the county fair is held during the last week of June and the first week of July. Pleasanton Ridge Regional Park is located on the west side of town.

Pleasanton was recently ranked fourth on Livability’s list of "Top 10 Places to Visit" in the U.S in 2018. This picturesque town has got a lot to offer. Pleasanton boasts awesome year-round weather, tons of fun community events, a local fairgrounds, and beautiful outdoor recreational areas.

Pleasanton is full of unique boutique shops and locally owned restaurants that source their ingredients from nearby growers. Businesses in Pleasanton are truly one-of-a-kind, offering exclusive products and services that stay true to their California roots.

Given the great weather, residents and visitors alike are offered plenty of opportunities to really enjoy the area. Pleasanton has plenty of community parks as well as its very own regional space. Pleasanton Ridge Regional Park is a 9,090-acre playground of preserved natural land made available for hikers, equestrians, and cyclists. Some peaks in this park exceed 1,600 feet, offering breathtaking views of Pleasanton and the Livermore Valley.